Blink Of An Eye (remastered) 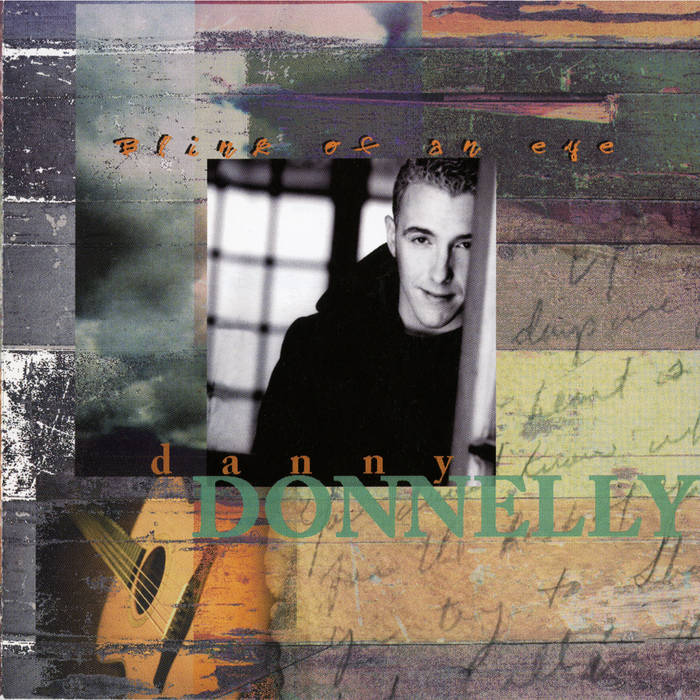 Since moving back to LA from Northern California many people in my travels in and out of town would say, "Hey! where's 'Blink Of An Eye' ? I can't find it anywhere on line! It's been one of my favorites through the years" I was shocked people were still spinning it and listening.

Blink Of An Eye was written and recorded between the years 1997-1999.
I met these amazing talented guys Michael Smidi Smith & Brian Steckler at one on my regular gigs. They had come in from Nashville not to long before that and had these sweet recording rigs called Pro Tools (not many of those floating around at that time) .

It was at The Warehouse in the Marina they asked if I'd like to record. Brian and Smidi opened my eyes to new sounds and ways to record that inspired me to really create in realtime in the studio. There was not alot of stopping to fix gear that was breaking or not synching up. They encouraged and supported me in my production ideas and the songs i was writing.

Blink Of An Eye is actually my second album that followed up my first album Passion Tree which was just guitar, voice with a few accents.

Looking back now at this time and season of life, A lot was happening around the same time. I was still mourning the loss of my Uncle Mike who was a huge part of my life, I met my wife Rachel. The most radical turning point in my life In August of 1998 I surrendered my life to Christ at an at a church in Downey CA. Two of the songs on this record would take first place in a large songwriting competition. First place got me my amazing white guitar case i still travel with today and a opening spot at Folk Festival in Park City Utah. One tune "All In Good Time" wound up in a motion picture called 'Duets'. A few years later after playing "Sweet Moon & Tennesse Sky" at the end of an audition with Kenny Loggins, he offered me the gig and i went on tour for over a year.

Remastering this project, hearing these songs and looking back on that season, though it seems so long ago, the songs don't feel old to me. The songs still take me somewhere and have new meaning this side of of creating them. Music is interesting like that. It can take you right back to a moment in your past. Meet you right in the place your standing or shine a light on the road your walking on.

Revisiting this album or hearing it for the first time
Hope you enjoy it.
love
d

Bandcamp Daily  your guide to the world of Bandcamp